Cold-Rite Refrigeration provides a full range of commercial and industrial refrigeration solutions. We have a fleet of mobile workshops available for breakdown service, installation or preventive maintenance throughout the greater Sydney metropolitan area extending to the Blue Mountains, Central and South Coasts. 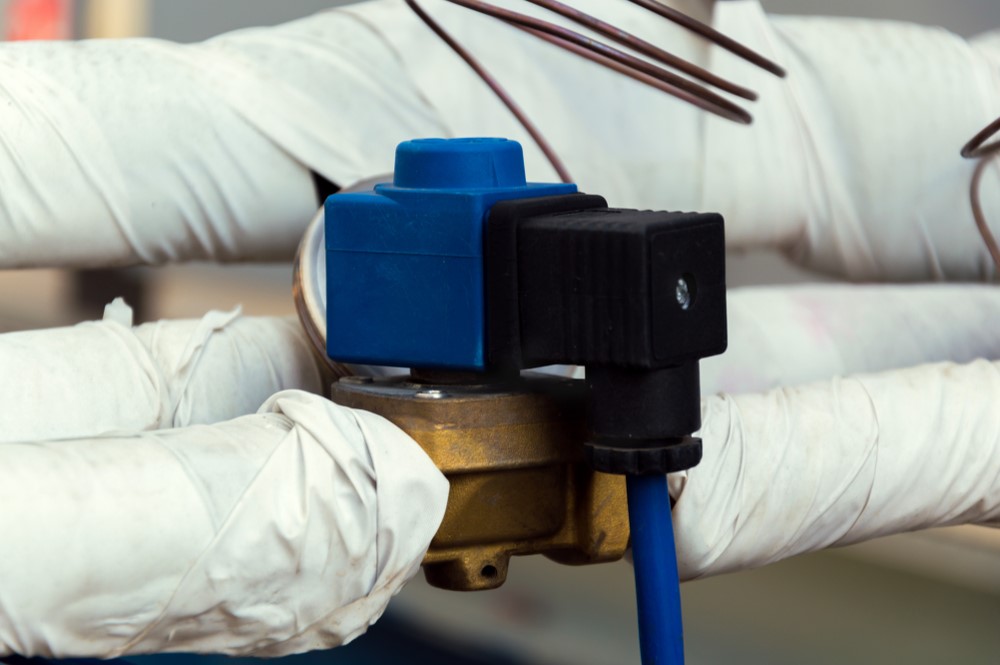 What Are Electronic Expansion Valves?

Electronic Expansion Valves (EEV) are used in a range of refrigeration systems such as commercial cool rooms and walk-in freezers to precisely control the flow of refrigerant into the evaporator. They are an evolution of conventional Thermostatic Expansion Valves (TEV) that use springs, bellows and pushrods to control the amount of refrigerant released into the evaporator and hold a constant evaporator superheat. The EEV is a more sophisticated design and operates with greater precision and efficiency. EEVs control the flow of refrigerant entering a direct expansion evaporator in response to signals sent by an electronic controller. This allows the refrigeration system to operate much more accurately and efficiently.

A small motor called a step or stepper motor is used to open and close the valve port. Controlled by and electric controller, they rotate a fraction of a revolution for each signal sent to them. They can run at 200 steps per second and remembers the number of step signals send, meaning it can return the valve to any previous position at any time. This allows the valve to precisely control the refrigerant that flows through it.

Electronic signals sent to the EEV are usually done by a thermistor connected to discharge airflow in refrigerators. A thermistor is a resistor that changes its resistance as its temperature changes. Other sensors detect evaporator superheat, protecting the compressor from liquid floodback under low superheat conditions.

Benefits of Using an EEV

The main benefit is that by using EEV, you’re going to reduce energy consumption from the refrigeration system, as well as getting better performance.

The EEV is useful in many different applications because of the combination of compressor floodback protection and the ability to maintain refrigerator case discharge air temperature set point control. Some EEV controllers can also be programmed for custom control applications.

Cold-Rite Refrigeration provides a range of commercial and industrial refrigeration solutions, including walk in fridges, commercial water chillers, humidity-controlled rooms and more. We have a fleet of mobile workshops available for breakdown services, installation or planned maintenance throughout the greater Sydney metropolitan area extending to the Blue Mountains, Central and South Coasts.